Chief Jarrod Mudd was born and raised in Caneyville, KY. He is the proud father of two daughters and is a graduate of Grayson County High School. Chief Mudd started his policing career at the Leitchfield Police Department in 2001 where he served as Detective.  In 2007, Chief Mudd left the LPD and started working as an EMT, Firefighter, and Police Officer at the Louisville Airport. He has also been with the Grayson County Sheriff’s Office since 2007. Jarrod enjoys racing and riding dirt bikes, physical fitness and biking. 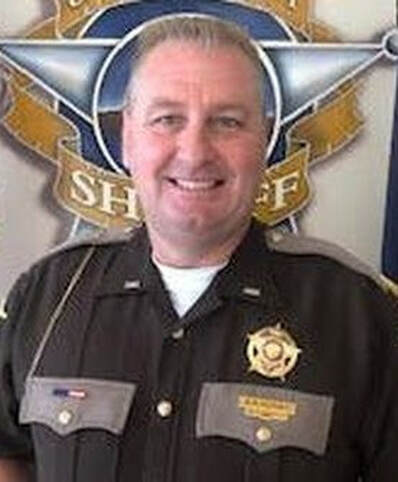 Lt. Dennis Poteet is a lifelong resident of Grayson County who graduated fro Grayson County High School in 1987.  He has a criminal justice degree from ECTC and started his police career at the Leitchfield Police Department in 1997. In 1999 he transferred to Grayson County Sheriff’s Office and remained there until 2003.  In 2003 Lt. Poteet went to work for the Louisville Metro Police Department where he spent a total of 15 years and 5 years as patrol officer before transferring to the Traffic Bureau where he was tasked in Accident reconstruction and accident investigations for all fatal collision that occur in Jefferson County.  In August 2017 Lt. Poteet retired from the Louisville Metro Police and in November 2017 joined the Grayson County Sheriff’s Office where he remains on the job today. When not working he enjoys hunting and fishing as well as spending time with his wife of 28 years, Melissa and their two children. 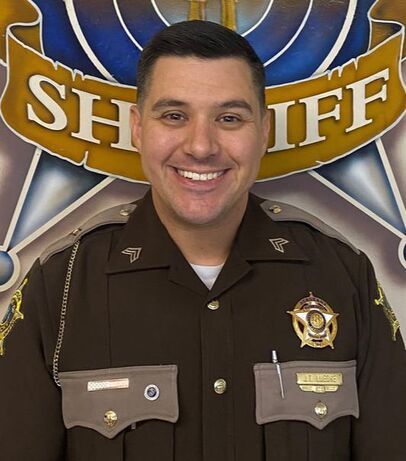 Sgt. Jason Luedke is a native of Owensboro, Kentucky.  After Graduating from Owensboro High School in 2002 he enlisted in the United States Marine Corps.  During his enlistment he served with Marine Corps Security Force Company Kings Bay (2003-2005) as a Marine Corps Security Force Guard and with 3rd Battalion 7th Marines (2005-2006) as an Infantry Mortarman.  While serving with 3rd Battalion 7th Marines he completed a combat deployment to Ar Ramadi, Iraq in support of Operation Iraqi Freedom.  In 2011 he graduated from Owensboro Community & Technical College and holds an Associate in Applied Science Degree (Criminal Justice) and Associate in Arts Degree.  During his time at OCTC he became an intern with the Daviess County Sheriff’s Office and followed by a part-time Administrative Assistant position.  In 2013 Sgt. Luedke was hired as a full-time Deputy with the Daviess County Sheriff’s Office and he completed Basic Training (Class 445) at the Department of Criminal Justice Training in July of that year.  In 2017 he graduated from Western Kentucky University with a Bachelor of Interdisciplinary Studies Degree with an Emphasis in Social and Behavioral Sciences.  In March 2020 Sgt. Luedke moved to Grayson County and subsequently joined the Grayson County Sheriff’s Office.   He was promoted to Sergeant in April 2021.
​ 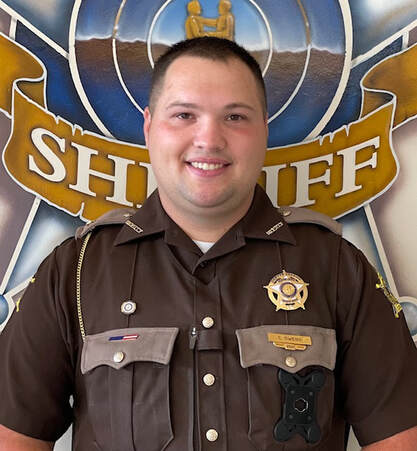 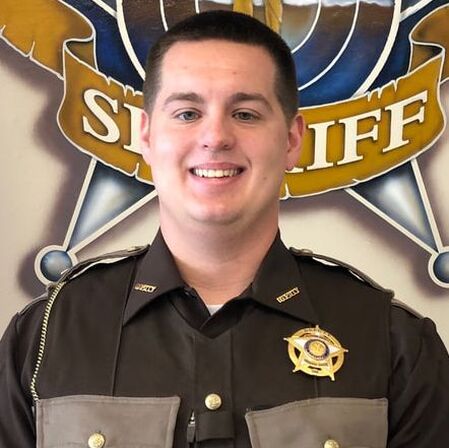 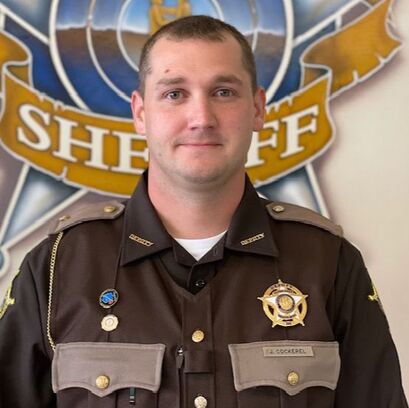 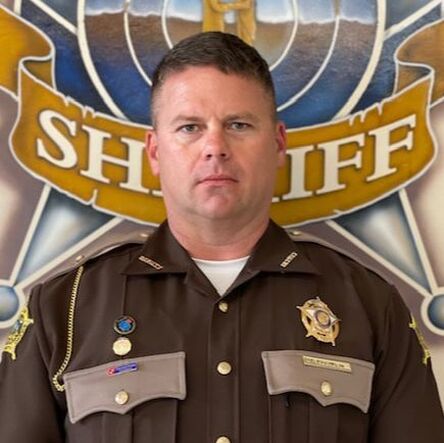 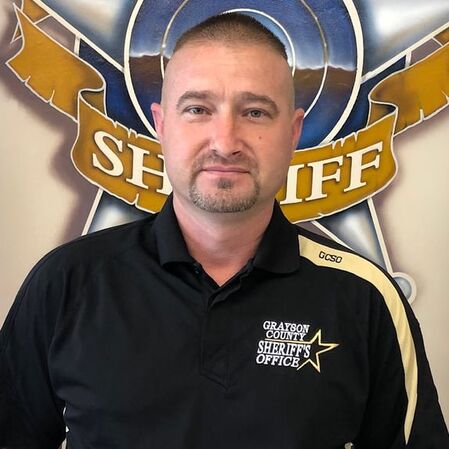 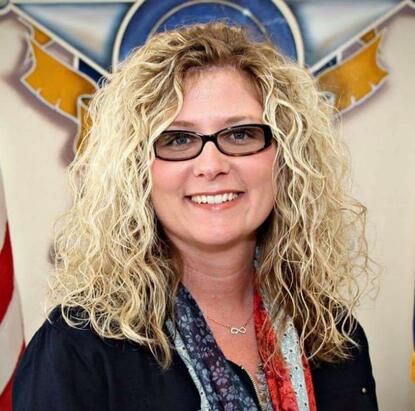 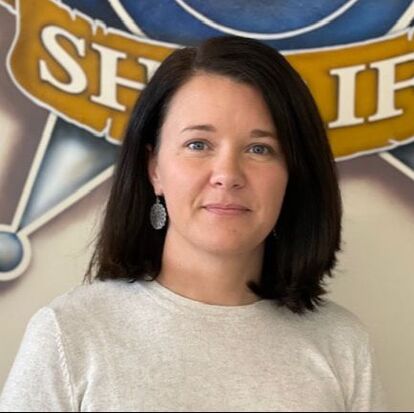